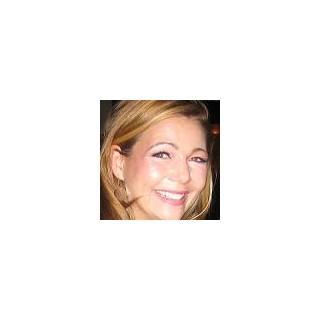 Pamela received a B.Sc. from the University of Toronto in 2002, graduating with high distinction and a scholarship for academic excellence. She earned her LL.B and LL.M from Osgoode Hall Law School in Toronto, Ontario. During the course of her academic studies, Pamela received various honors including the 2008/2009 Marilyn L. Pilkington Award for outstanding academic performance in the LL.M. prorgram, the Sonny Ladoo Literary Award in 2002, and the Canadian Law Library Review's Feature Article of the Year Award in 2005. Since 2003, Pamela has been coaching Canadian law school teams to compete in the world's largest advocacy competition, the Willem C. Vis Moot in International Commercial Arbitration, with her teams placing in the top tier. She attends as a judge for the competition in Vienna, Austria on an annual basis.

Arbitrator & Coach
Willem C. Vis Moot in International Commercial Arbitration
2005 - Current
By invitation, act as an arbitrator and coach for the Willem C. Vis Moot, the world's largest advocacy competition, held annually in Vienna, Austria. Since 2005, the teams on which I provide coaching assistance have consistently ranked among the top ten of over 200 teams, and recieved awards including the "best oralist" award. The goal of the Vis Arbitral Moot is to foster the study of international commercial law and arbitration for resolution of international business disputes through its application to a concrete problem of a client and to train law leaders of tomorrow in methods of alternative dispute resolution.

Dean's Certificate of Appreciation for Volunteer Services
University of Toronto
2001

Fessing up to Facebook: Recent Trends in the Use of Social Network Websites for Insurance Litigation
Working Paper
March, 2009

Something to Prove: The Impact of the Burden of Proof in Property Damage Claims
Without Prejudice, Vol. 71(4)
December, 2006

You be the Judge: The Advantages of Arbitrating Subrogated Claims in Ontario
Subrogation & Recovery Alert, Cozen O'Connor
April 21, 2006