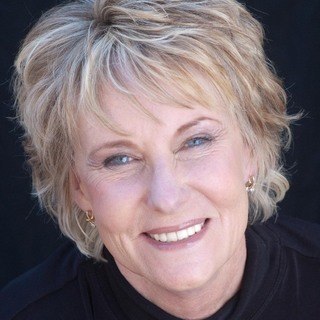 Lee Boothby has more than 34 years experience as a transactional business and civil litigation attorney. She is admitted to practice in the California, New Mexico and the District of Columbia. She began her career as an expatriate tax attorney for Arthur Young & Company in Athens, Greece where she served as tax advisor to a number of prominent CEOs, Presidents and Vic Presidents of multinational corporations based in the Middle Ease and Northern Africa, including Mobil Oil, GE, Lockheed, First National Bank of Chicago and American Express. After her return to California in 1986, she expanded her practice to include civil litigation as well as corporate and business law. She moved to Taos, New Mexico in 2004 and from 2004 to 2005 she was an assistant district attorney in Taos, New Mexico. Thereafter she went back into private practice and in 2009 established the New Mexico Legal Center located in Taos. She specializes in Real Estate, Construction, Collections, Corporations, Personal Injury, and Foreclosure Defense. She graduated from the University of Tennessee College of Law in 1979, where she served as Assistant Editor of Law Review.

Mind-Power: The Ultimate 15 Second Formula to Transform Your Life Forever (1997)
Available on Amazon.com

Q. I keep having people from the electric, gas company etc. trample trees, shrubs and removing no/ trespass signs, can I do
27 January 2014
A: You need to take action at the time you know it happens. Log the date, write down what they did and photograph the damage. Then send a demand letter to the company that is destroying your property or stealing your sign and tell them to cease and desist and that if they continue you will file a lawsuit against them in Magistrate Court. You can also just write the utiltity companies directly with your proof and submit a claim to them for the damage they have done. Obviously keep copies of everything you send. I assume the utilities have easements. I don't know why a construction company is coming on your property. If its because a neighbor is having something built then you need to send a letter to the neighbor and the construction company, putting them on notice of what is going on and that you demand that it cease or you will file a lawsuit in Magistrate Court for your damages. You can do that yourself.