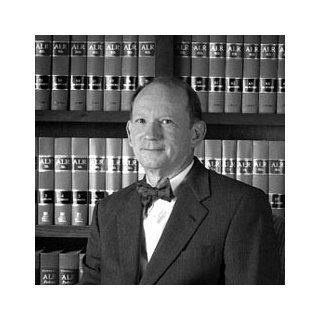 Mr. Carwile began the practice of law as the first Executive Director of the Lynchburg Legal Aid Society. He moved to Waynesboro in 1974 and co-founded the firm of Carwile & Ricketts, P.C., which merged with Carter R. Allen, R. Toms Dalton and G. William Watkins in 1987 to form the present professional corporation, Allen & Carwile, P.C.

Mr. Carwile's practice focuses primarily on criminal defense representation and he is a frequent lecturer on various legal topics, having spoken for the Virginia CLE on the defense of DUI and other serious traffic cases. He has also written extensively on many aspects of criminal defense law. Mr. Carwile currently serves as a member of the Mandatory Legal Education Committee appointed by the Virginia Supreme Court.