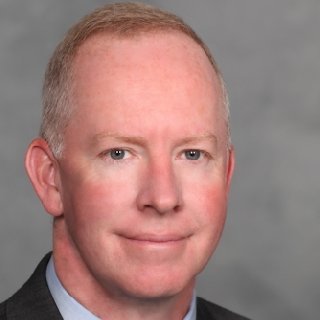 Upon graduating law school, Attorney Tom O’Brien worked as an associate in a small firm in Providence where in enjoyed success in a variety of matters to include Landlord & Tenant evictions, divorce cases, zoning matters and DEM appeals. Attorney O’Brien spent the next 16 years as a criminal prosecutor in the RI Department of Attorney General. As a Special Assistant Attorney General, he tried bail hearings and probation/bail violation hearings in Rhode Island District Courts. Tom also tried countless numbers of DUI and breathalyzer refusal matters before moving on to Superior Court jury trials. Attorney O’Brien’s felony trial experience includes over 30 jury trials with a history of success in Capital cases to include Murder, Sexual Assault, Burglary, Robbery and Narcotics Delivery cases. He was one of few prosecutors to successfully prosecute multiple Life without Parole murder cases. In his 16 years in criminal justice system, Tom handled nearly every felony chargeable under Rhode Island Law in courtrooms throughout the State of Rhode Island.