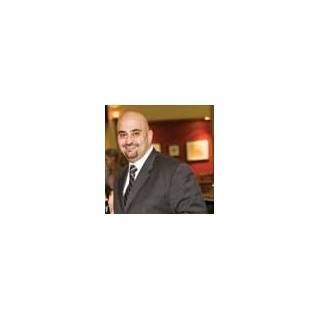 Tareq M. Hishmeh was admitted to the State Bar of California in 2004. He attended Loyola Marymount University, where he earned a degree in Political Science. While at Loyola Marymount, he interned in the House of Representatives and at the US Commerce Department. In the Summer of 2000 he completed one semester of study at the prestigious Queens College at Oxford University, England.