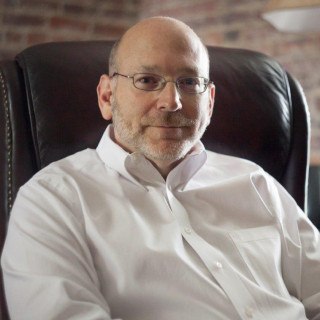 Attorney Robin J. Gordon is the founder and managing partner at Gordon Law Group. Since 1990 Robin has called Music Row home for his firm. He was first introduced to private practice as an associate with a well-known litigation and entertainment firm in Nashville, TN. During his early years he represented artists such as George Jones, Ronnie Milsap, Tammy Wynette, and Garth Brooks. In 1996, Attorney Gordon created the Gordon Law Group with a focus on entertainment law, small business dealings, and litigation. With his new practice, Robin continued to represent record labels, publishing companies, and influential musicians, songwriters, and artists. The firm has expanded its focus to represent clients in contract general business issues, negotiations, domestic matters, and estate planning matters.