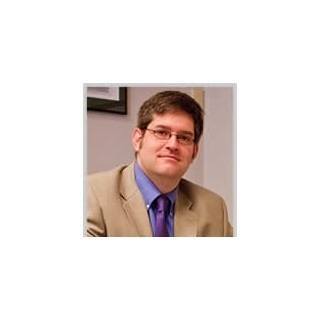 Mike Davey is licensed to practice law in Minnesota. Mike is excited to bring his passion for supporting and helping people to the practice of law.

Mike graduated from William Mitchell College of Law. He was a founding member of the William Mitchell Journal of Law & Practice. He participated in developing the Journal's Business Plan and served as a member of its editorial staff. Mike helped organize The Journal's first symposium: "No Strings Attached, Regulating Judicial Campaign Speech: Judicial Elections in the Aftermath of Republican Party of Minnesota v. White."

Other facts about Mike:

Mike spent his senior year of high school as a Rotary exchange student in a small town about 50 miles from Venice. Mike went to the University of Minnesota-Twin Cities, where he double majored in History and Italian and spent another year studying abroad in Bologna, Italy.

After college Mike wanted to give back to his community. He decided to serve his community as an AmeriCorps*VISTA volunteer and spent a year organizing low-income tenants and helped them build the Minnesota Tenants Network, an organization that helped them better understand their legal rights as tenants and gave them a public forum through which they could advocate for their rights.

Mike continued his work to advance the rights of poor and socially-marginalized individuals when he joined the Minnesota Coalition for the Homeless. During his ten years at the Coalition, he oversaw the organization's community organizing with people experiencing homelessness program, developed a thriving student internship program by training and mentoring student volunteers and interns who played an integral role in Coalition-led campaigns, and worked to provide service providers and others committed to ending homelessness an avenue to participate in public policy discussion about homelessness and affordable housing.