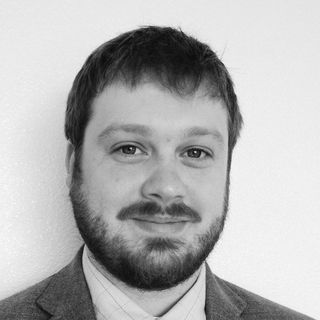 Matthew was born and raised in Alaska. He went to the University of Oregon from 2001-2005 where he earned a Bachelor of Science in Political Science. He earned a TEFL Certificate in Seville, Spain and then spent time in Buenos Aires, Argentina teaching English. Upon returning in 2008, he spent some time working as a finish carpenter in Washington State before attending Florida Coastal School of Law from 2009-2012. Upon completion of a J.D. He moved to Salt Lake and sat for the Summer '12 Utah State Bar where he was admitted in the Fall of 2012.