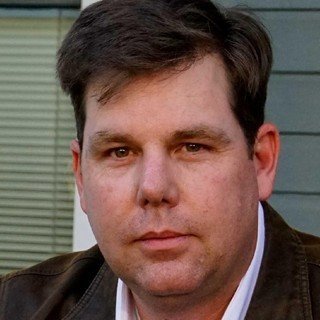 Mr. Terry received his J.D. from St. Mary's University School of Law in 1998, and was admitted to the Texas Bar on May 1, 1998. He was admitted to practice in the United States District Courts for the Northern, Southern, Eastern and Western Districts of Texas in 1999 and to the United States Court of Appeals for the Fifth Circuit in 2000. Mr. Terry is also licensed and admitted to the practice of law in Florida. Mr. Terry joined the Office of the Attorney General of the State of Texas in 1999, and served as an Assistant Attorney General, first in the Habeas Corpus Division, then in the Postconviction Litigation Division. In 2003, he left the AG's office to pursue a private practice combining federal death penalty defense, criminal defense, medical malpractice and general civil litigation. Mr. Terry is a founding member of Terry & Kelly, PLLC. His practice is focused mainly on personal injury cases.