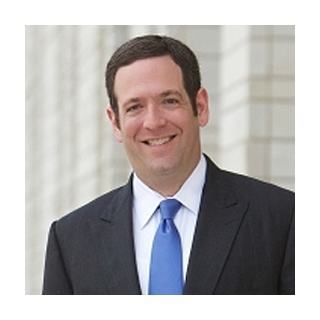 Adam Loewy is one of the most successful trial lawyers in the state of Texas. He has dedicated his entire career to helping injured Texans collect the financial compensation they deserve after a serious injury or wrongful death.

His results speak for themselves – in his ten (10) years of practice, he has personally recovered over $40 Million in compensation for his clients.

Adam started his own law firm after graduating from the University of Texas School of Law. Adam and his team are deeply committed to helping their clients in any way possible. His firm’s dedication to clients will not be matched by any other law firm in Austin; it is truly a one-of-a-kind experience. Adam is particularly proud of the positive feedback he receives from former clients.

Adam is a respected legal expert and regularly appears on CNN, MSNBC, Fox News and every Austin television station. He has been featured on the front page of the Austin American-Statesman (which described him as a “fighter willing to take on a controversial case while showing empathy for his clients.”) and recently was profiled on the cover of NSide business magazine.

He has also earned a perfect 10.0 ranking by Avvo.

In his spare time, Adam is an avid world traveler. He has been to over 100 cities and 25 countries (and counting). 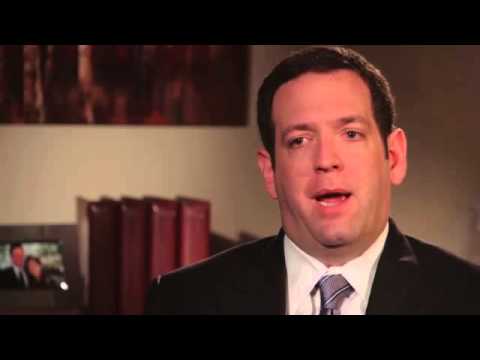 http://goo.gl/XrezO Adam Loewy explains what you should be looking for when hiring a personal injury lawyer. For a free consultation about your case, please call (512) 861-0669. 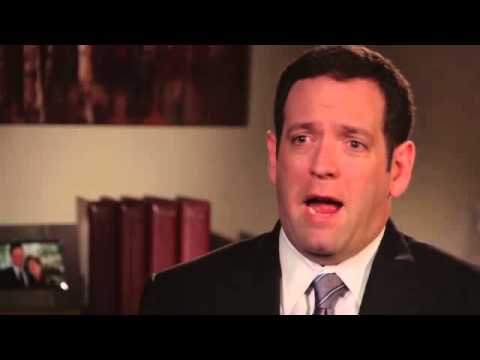 http://goo.gl/f4Bvq Adam Loewy explains why he has devoted his career to helping injured Texans. For a free consultation about your case, please call (512) 861-0669. 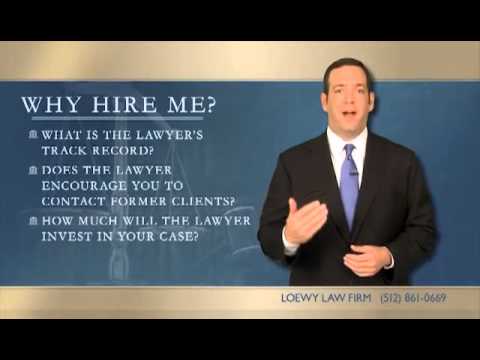 Why Hire Me? - The Loewy Law Firm

http://www.PersonalInjuryLawyersAustinTX.com - 512-861-0669 Attorney Adam Loewy has recovered over 30 million dollars in compensation for his clients. Preparation, dedication and passion are The Loewy Law Firm's standards for success. Contact...