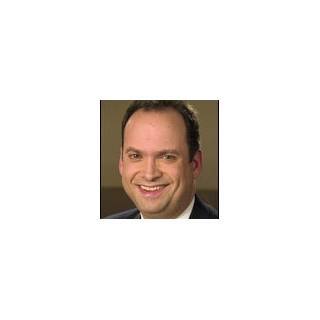 Moshe has personally tried and been part of legal teams that have won some of the largest damage awards in the country. Moreover, many of these cases have yielded landmark appellate court decisions, including:

2009 - Successfully prevented asbestos brake parts manufacturers from compelling the autopsy of a mesothelioma victim against the wishes and religious beliefs of the decedent and his family.

2008 - Tried and then successfully defended on appeal a record setting $40+ Million judgment on behalf of the family of an advertising executive whose mesothelioma was caused by asbestos exposure in a college summer job at an auto parts warehouse.

2007 - Tried and then successfully defended on appeal a $10+ Million judgment against Exxon/Mobil in a landmark case that affirmed the dual persona doctrine for a peritoneal mesothelioma victim of take-home asbestos exposure.

2006 - Researched, developed and tried the first successful mesothelioma case holding the largest supplier of industrial talc liable for the wrongful death of a former potter.

Moshe served as one of the lead attorneys representing members of the Navajo Nation in their cases against companies that abandoned uranium mines on the Reservation. He also headed the firm's litigation representing former diet drug patients who suffered heart valve damage. In 1996, Moshe became the first lawyer to ever prevail in a repetitive stress injury lawsuit against a product manufacturer in a case tried in Baltimore, Maryland.

In addition to his work supervising the firm's pharmaceutical cases, Moshe shares the responsibility for the coordination of the firm's commercial litigation cases and their trials, and in 2007 obtained a $7 Million verdict (including a $5 Million punitive damage award) in a Breach of Fiduciary Duty case against a prominent NYC law firm. He currently heads the firm’s ERISA class action section.

Moshe joined the firm while still a student at Brooklyn Law School where he earned a degree in 1986. He has lectured on the standards for the admissibility of scientific evidence into court as well as effective trial techniques and strategies.

Moshe is a member of the Bar in the Federal and State courts of New York, New Jersey, and Washington. 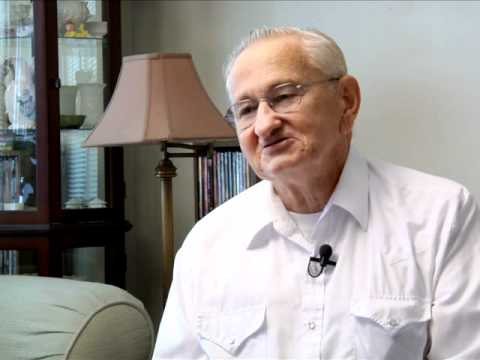 Mesothelioma lawyers (http://www.mesotheliomalawyersusa.com) at the law firm of Levy Phillips & Konigsberg LLP, have many satisfied clients, among whom is Don Bigley, a mesothelioma patient from Nashville, Tennessee. He shares... 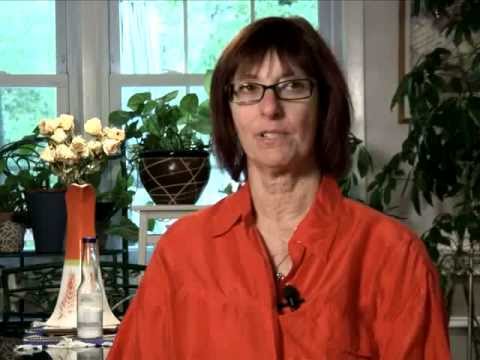 Mesothelioma lawyers ( http://www.mesotheliomalawyersusa.com ) at the law firm of Levy Phillips & Konigsberg LLP, have many satisfied clients, among whom is Bonnie Anderson, a 10-year peritoneal mesothelioma survivor from... 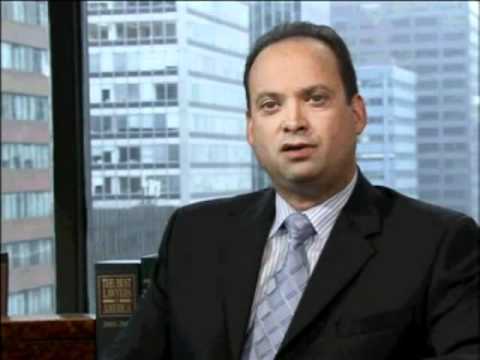 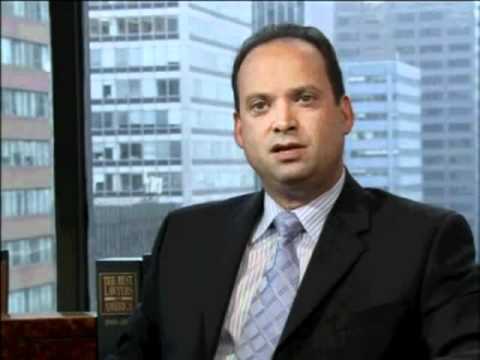 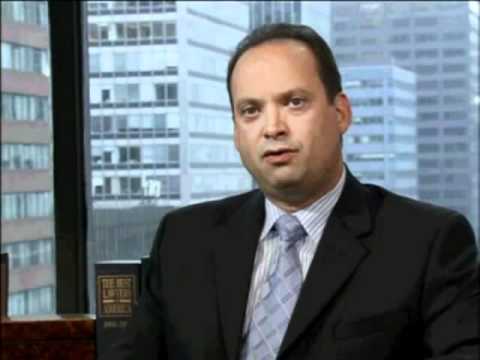 Product Liability Lawyers - Ready to Go All the Way 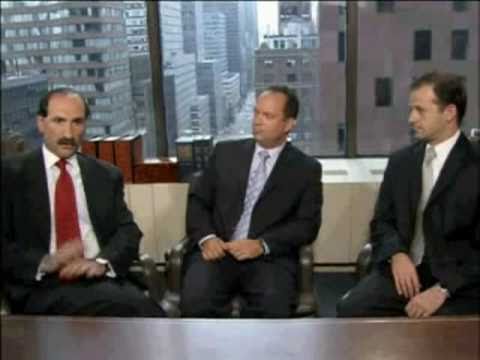 Mesothelioma Lawyers ( http://www.mesotheliomalawyersusa.com ) at Levy Phillips & Konigsberg, LLP talk about most common and rarest ways of asbestos exposure that can cause such diseases as mesothelioma, asbestos lung... 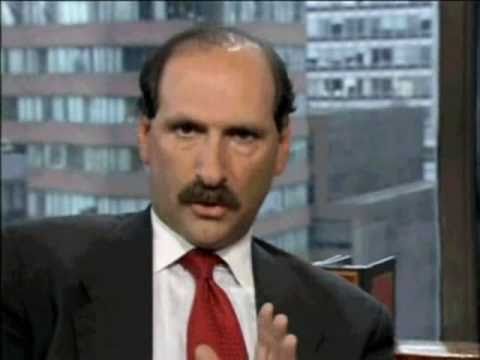 Mesothelioma lawyers ( http://www.mesotheliomalawyersusa.com ) & mesothelioma attorneys at the law firm of Levy Phillips & Konigsberg, LLP, share tips and questions that mesothelioma victims and their family can use...