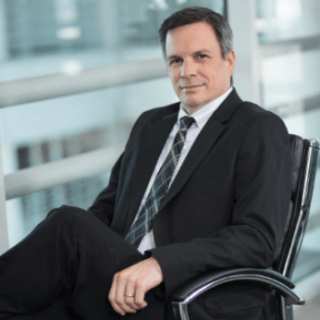 A partner of Manly, Stewart & Finaldi, Attorney Morgan Stewart has cultivated a supreme reputation of unparalleled advocacy for survivors of childhood sexual abuse and assault. He has assisted in recovering over $88 million in some of the most notorious and massive cases against abusive individuals and the institutions which protect them, including the monumental $31 million global settlement he helped obtain on behalf of young boys who were sexually assaulted by their high school wrestling coach.

Attorney Stewart is known for his inspiring work defending victims of childhood sexual abuse, assault, harassment, or molestation, as well as his relentless advocacy for the protection of developmentally disabled children and adults who are vulnerable to such attacks. He always considers the most beneficial means of obtaining results whether in the civil or criminal courts, which means he often acts as the Marsy’s Law representative of victims in need.