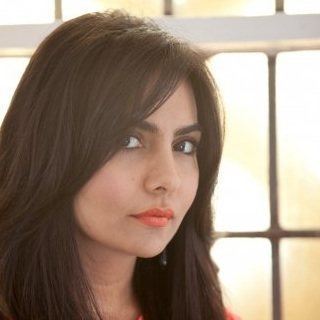 With degrees from both UCLA and Loyola Law School, and a specialty from UCLA in Entertainment Studies with an emphasis in Film and Film Finance, Mitra has worked in legal affairs at MTV, has worked on the merger of 2 major record labels, and has been of-counsel to several high-profile copyright infringement cases involving artists and major studios. Her entertainment practice specializes in film and entertainment financing, negotiating and structuring artist and production deals, and all Intellectual Property matters, including rights clearance, licensing, copyrights, trademarks, and patents. Mitra’s film practice specializes in intellectual property, film finance, corporate law, and production advising on all aspects of motion picture and television development, financing, production and distribution, including state and federal (Section 181 of the U.S. Tax Code) tax incentives. She represents actors, writers, directors, producers, financiers and lenders.