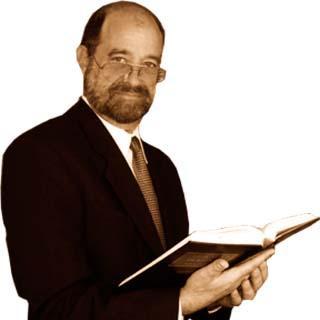 MITCHELL REED SUSSMAN, is the leading consumer advocate of Timeshare Exit, Timeshare Cancellation and Timeshare litigation in the United States having successfully prosecuted actions against the world's largest timeshare companies. His office has gained the release of tens of thousands of timeshare owners from the burdens of timeshare ownership. Born and raised in Brooklyn, New York in 1973 he graduated from George Washington University with a Bachelor of Business Administration. He came to the west coast upon graduation from GW and in 1976 he graduated from Pepperdine University School of Law with a Juris Doctorate. Listed in Who's Who In America, he has practiced real estate, business and entertainment law in Beverly Hills, Newport Beach and Palm Springs, California since 1977. He is a licensed real estate broker and former member both the Orange County and Riverside County Bankruptcy sections and is currently a member of the California State Bar's litigation section. He has served as a panel member for the Beverly Hills Bar Association's Benjamin Crocker Seminar for lawyers on the subject of real estate and bankruptcy. In 1984, he co-founded Raven Productions, Inc a television production company producing shows for PBS, ESPN, Travel Channel, Fox Sports Net and many others. In 1999 he created PSTV Partners, LLC and engineered the acquisition of an FCC broadcast license for that company for the purpose of building the first television station dedicated to broadcasting an over the air PBS signal to Palm Springs and the desert resorts. Known as KVCR Desert Cities Public Television the television station owned by his company is seen over the air and on Time Warner cable, channel 9 throughout Coachella Valley. Today he specializes in real estate, bankruptcy, business and entertainment litigation with a long list of business, real estate and entertainment clients.

District of Columbia
Since 1978

The Many Ways to Be Relieved of Your Timeshare Obligations
EZine Articles
April, 2013

Can I Eliminate My Second Mortgage in Bankruptcy?
HG.org
February, 2011

Can I walk away from my mortgage?
Big Free Articles.com
December, 2010 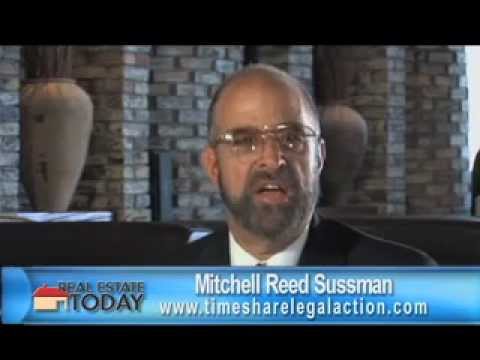 Timeshare Attorney What to Do with an Unwanted Timeshare 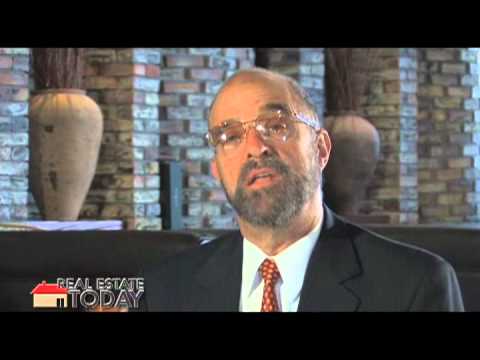 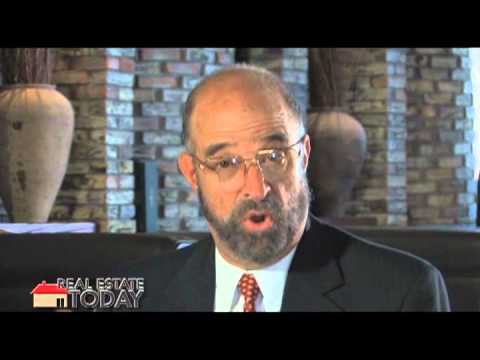 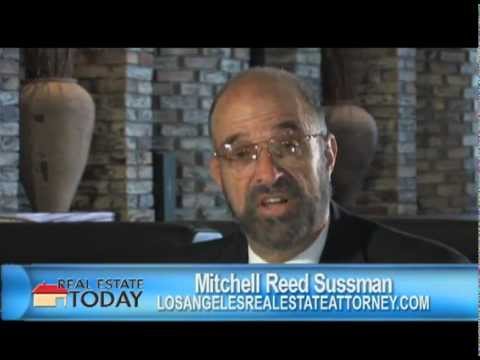 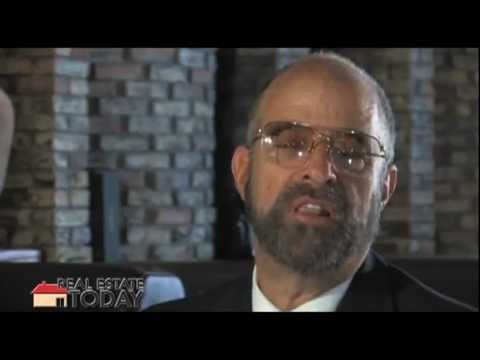 Safely Walk Away from Your Mortgage 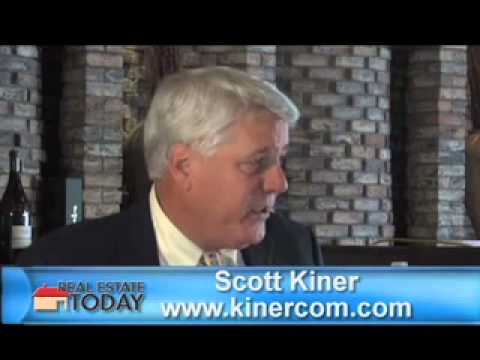 Can I Eliminate My Second Mortgage In Bankruptcy? From the TV series "Real Estate Today." 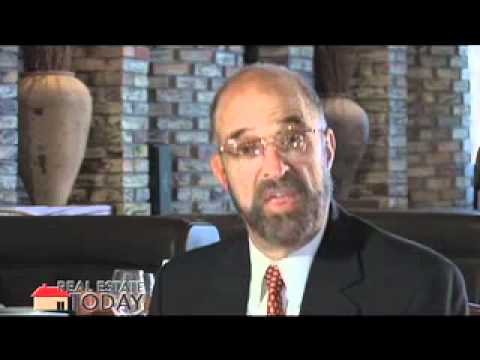 Foreclosure and the Bankruptcy Stay from the television series "Real Estate Today." 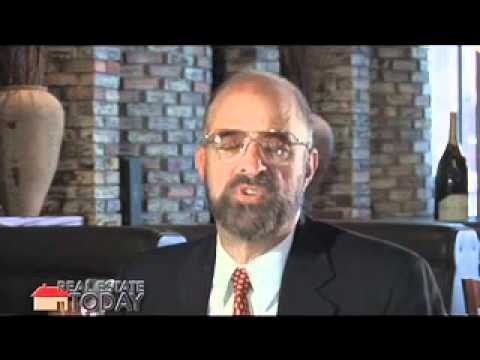 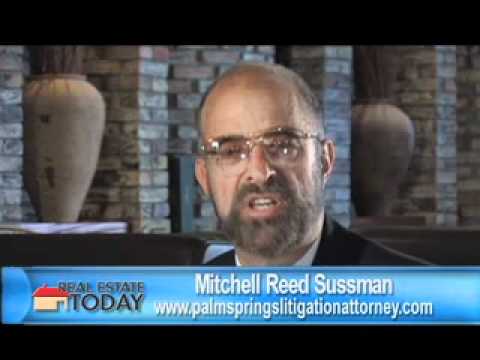 Can I Keep My Home If I File for Bankruptcy? From the TV series "Real Estate Today."