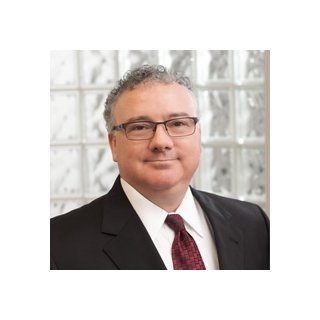 Mitchell Benjamin is a partner at DeLong, Caldwell, Bridgers, Fitzpatrick, & Benjamin, LLC with 21 years of experience. Mitchell was born and raised in New York City and began his practice in NYC after attending university and law school there. Mitchell focuses primarily on the practice areas of wage and hour law and commercial litigation He has represented more than a thousand employees in a variety of employment-related disputes involving retaliation, unpaid overtime, minimum wages, sexual harassment and discrimination claims based on race, age, gender, national origin and disability in both the state and federal courts. He is dedicated to the unique interests of each individual, business and union that comes to him for help. Mitchell applies his mediation skills to resolve claims by settlement and agreement when possible. However, he is ready to aggressively litigate cases in court when necessary to achieve justice. Mitchell frequently represents public safety officers — such as police, firefighters, emergency medical technicians and paramedics — in overtime cases brought under the Fair Labor Standards Act (FLSA), in addition to handling their grievances, appeals and civil service hearings. He also represents firefighter unions in the Georgia counties of, Fulton, DeKalb, Cobb and Coweta. In 2008, Mitchell represented more than 600 City of Atlanta police officers in an overtime lawsuit, resulting in a $7,500,000 settlement. In 2013, Mitchell and Matthew Billips won a $2.6 million jury verdict in a single employee race discrimination case. Because of his extensive knowledge of labor laws, several proactive businesses and public entities have retained Mitchell’s services to review their overtime and wage policies for compliance issues and to recommend important changes. Mitchell has appeared as a guest on The Layman’s Lawyer on PBS.