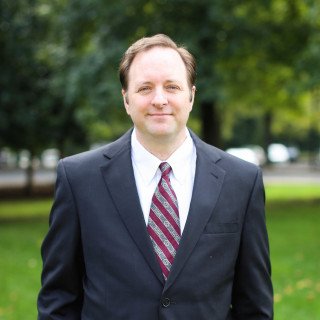 From 1992 to 1996 Mr. Bothwell worked in a “big firm” commercial litigation practice that included securities, environmental, intellectual property, employment, contract, and fraud issues. In 1994, Mr. Bothwell began to focus his practice on False Claims Act qui tam relator whistleblower actions, and in 1996 he started a solo practice that has grown to be Bothwell Law Group.

Mike Bothwell has pioneered a strong pro bono practice of advising less experienced attorneys, mentoring attorneys new to the field of False Claims Act litigation, and providing amicus briefs on important issues. In his capacity as founder and managing partner, Mr. Bothwell has trained several attorneys now practicing in the a

How to choose a false claims attorney
Whistleblower Law
May 4, 2014