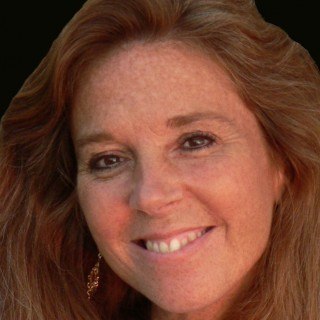 Michele earned her J.D. Degree from University of Toledo College of Law in 1982. Her coursework included a year at Albany Law School.

After associate work in two New Jersey firms, Ms. Ellerin established her own private practice in 1986. For twenty-six years, she has devoted herself primarily to serving clients in the matrimonial and family law areas.

Ms. Ellerin is active in a number of professional organizations. She has served the Orange County Bar Association in many roles... as Secretary, Treasurer, Vice President, and President. For the past nineteen years, Ms. Ellerin has sat on the organization's Board of Directors. She has also given her time to many important OCBA committees as Chairperson or committee member.

Other current associations include:

Other key roles Ms. Ellerin has served in include:

Ms. Ellerin has a strong reputation in Orange and surrounding counties as a first-rate attorney who serves her clients with the highest level of passion and professionalism.