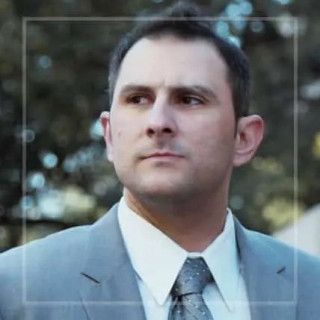 Michael was born in Port Arthur, Texas. He graduated from Nederland High School in Nederland, Texas. Upon graduation, Michael attended the University of Texas at Austin. While at Texas, he received the Roy D. Pena Endowed Presidential Scholarship and Jesse H. Jones Centennial Scholarship. Michael was also a member of Gamma Beta Phi Honor Society and the National Society of Collegiate Scholars. He graduated early with a bachelor’s degree in Journalism.

After graduation, Michael received a scholarship to attend the University of New Hampshire School of Law (formerly Franklin Pierce Law Center) in Concord, New Hampshire. While at UNH, Michael was selected to compete in the Willem C. Vis International Commercial Arbitration Moot in Vienna, Austria. Michael was UNH law’s highest scoring overall oralist. While in law school, Michael clerked for the Texas Finance Commission, Office of the Consumer Credit Commissioner. Upon graduation, Michael worked as an associate for a litigation firm in Houston, Texas.