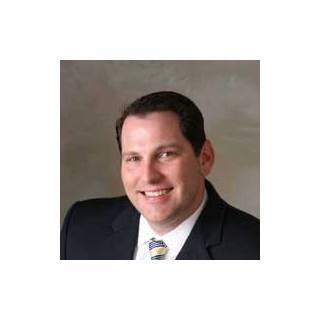 Michael S. Brandner, owner of the Brandner Law Firm, was born in New Orleans, Louisiana. He grew up there and attended Jesuit High School. After graduating from high school, he attended Louisiana State University in Baton Rouge, Louisiana, where he earned his bachelor's degree in political science in 1999.

Mr. Brandner began his legal career at a firm that represented insurance companies on claims involving trucking accidents and maritime injuries. His experience representing large insurance companies in the aftermath of Hurricane Katrina convinced him to open his own practice and fight for those who are less powerful than the insurance giants.

Today, he protects the rights of injured individuals in maritime personal injury, automobile accidents and trucking law, as well as products liability and wrongful death suits. In addition, he represents policyholders involved in a variety of insurance disputes such as homeowner's, flood, commercial, liability and all-risk insurance claims. He handles complex litigation on a regular basis and enjoys the challenge. Mr. Brandner strives to provide every client with a stress-free experience and to build a friendship that will last beyond resolution of the case.

In order to provide the best possible service to his clients, Mr. Brandner has continued his legal education. He graduated from the prestigious Trial Lawyer College in Dubois, Wyoming where he learned trial techniques from Gerry Spence and some of the best trial lawyers in the nation as well as the trial tactics class given by the National Institute of Trial Attorneys.

Respected by his peers, Mr. Brandner was listed in 2012 as a Rising Star by Super Lawyers and one of the Louisiana Top 40 Trial Lawyers Under 40 by the National Trial Lawyers. He was also honored in 2011 as one of the Top 50 Leaders in the Law by New Orleans CityBusiness--a weekly business newspaper. In addition, he was listed in the Top Attorneys in Jefferson Parish by Jefferson Life Magazine in 2009.