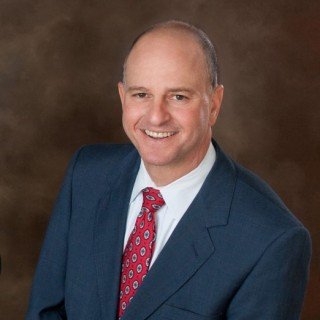 Michael Tod Novick joined Brown, Novick & McKinley Attorneys at Law in September 2001 and focuses his practice on personal injury and workers’ compensation litigation. Mr. Novick has been certified as a Civil Trial Attorney by the New Jersey Supreme Court.

Mr. Novick graduated from Vineland High School in 1982. He then attended American University, where he graduated in 1986 with a Bachelor of Arts Degree in Psychology. After graduation, Mr. Novick attended the University of Cincinnati School of Law in Ohio. In 1990, he was admitted to the New Jersey and Pennsylvania State Bars and to the U.S. District Court for the District of New Jersey.

Mr. Novick has been a resident of Gloucester County, New Jersey for 19 years, first in Woodbury and now in Mantua, where he lives with his wife and two children.

Mr. Novick secured the largest trial verdict in the State of New Jersey for Motor Vehicle Verbal Threshold cases in 2014. The verdict of $500,000.00 was rendered in the case of Marin v. Crossan and was heard in the Superior Court of Gloucester County, N.J.

Disclaimer: This case result should not create an unjustified expectation that a similar result can be obtained for other cases since each case depends upon the specific facts and legal issues involved