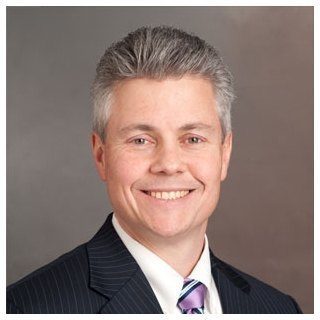 Michael J. Deem, Esq. was first admitted to the State Bar of New Jersey in 1999 after four years of undergraduate and three years of post-graduate study at Touro Law School in Huntington, New York. (B.A. 1993; Juris Doctor, 1998). While in Law School, Mr. Deem received distinction in Torts Law and Contracts. Shortly after graduation, Mr. Deem gained admission to practice in New Jersey, as well as the United States District Court, District of New Jersey (1999). He is Certified by the Supreme Court of New Jersey as Civil Trial Attorney and also Certified By The National Board of Trial Advocacy As A Civil Trial Advocate. Mr. Deem is a Rule 1:40 Qualified Mediator as well as a Civil Arbitrator and Contract Arbitrator for the Superior Court’s Mandatory, Non-Binding Arbitration Program. He is an active member of the Ocean County Bar Association and the New Jersey Association for Justice where he hits on the Board of Governors. In addition, he is a member of the NJAJ Civil Practice Committee and a member of the American Association for Justice. In March 2014, Mr. Deem was recognized by New Jersey Super Lawyers magazine as one of New Jersey’s Top plaintiff’s Personal Injury lawyers, an honor bestowed upon only 5% of New Jersey's attorneys. He is also recognized as The National Trial Lawyers Top 100 Trial Lawyers. In 2015 he was selected to join the list of the Nation’s Top One Percent by the National Association of Distinguished Counsel. Mr. Deem is a frequent lecturer for the New Jersey Association for Justice which have included topics involving "Handling Wrongful Death Claims", "Exposing Deceptive Defense Medicine", "Jury Voir Dire and Trial Preparation". He spent the earlier part of his legal career defending insurance companies and self-insured businesses against consumer allegations of injury as a result of the negligent acts or omissions of others. Now Mr. Deem is making good use of his insurance-defense tactics. Michael has chosen to represent i

New Jersey Association for Justice
Board of Governors Member
2009 - Current