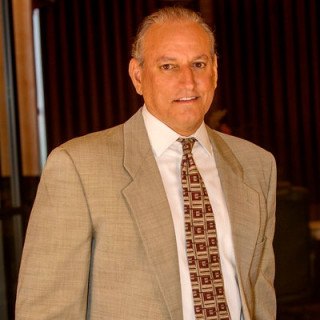 Michael was born and raised in Albuquerque, New Mexico. He and his family resided in Albuquerque until 1984 when they moved to Arizona. Initially they relocated to Tucson and in 1986 settled in Phoenix. His family still resides in the Phoenix metropolitan area. He began college at the University of New Mexico. Upon moving to Arizona, he transferred to the University of Arizona where he attended for 2 1/2 years. At the University of Arizona, he was the recipient of numerous scholarships. In 1986, he transferred to Arizona State University. He was accepted into the School of Accountancy in the Business College. He graduated in 1988 with a Bachelor of Science in Accounting. He also received numerous scholarships while attending Arizona State University. While enrolled in Arizona State University, Michael decided that he wanted to practice law. He was accepted into the Law School at Harvard University. He entered Harvard Law School in 1988 and graduated with a Juris Doctor degree in Law. During law school, he performed volunteer work for The Arizona Center for Law in the Public Interest during his summer break. Upon graduating, he returned to Phoenix and worked with the law firm of Lewis and Roca. In 1994, Michael founded his law firm. He began representing accident and injury victims the same year and has been doing so ever since. He has limited his practice exclusively to personal injury, including catastrophic injury and wrongful death. He is a member of the State Bar of Arizona, and the Maricopa County Bar Association. He is also a member of the Arizona Trial Lawyers Association and the American Trial Lawyers Association.