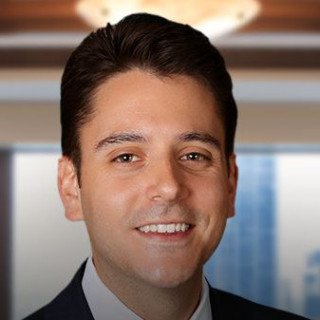 His experience and dedication to his practice has allowed him to help win millions in verdicts and settlements. For example, Michael was proud to represent a client who was injured by a defective product produced by a multinational corporation. By uncovering data, memoranda, and international communications, he was able to prove that this multinational company was aware of the product’s failures and failed to act. This case was settled for $7 million. In July 2017, Michael worked to represent a woman who suffered due to medical negligence. Her physicians discontinued her medication while she experienced significant heart problems, including atrial fibrillation. Their negligence caused her to suffer a stroke, rendering her paralyzed on one side. The jury awarded his client approximately $8 million.

University of Miami School of Law
2013