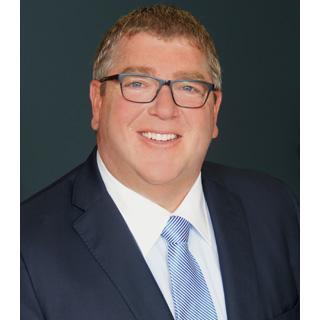 Michael D. Lowry is a lifelong resident of Jefferson County, Missouri, and a graduate of DeSoto High School. Mike attended the University of Missouri-Columbia–where he graduated cum laude–earning the degrees of Bachelor of Arts in Political Science and Bachelor of Arts in Economics. He is a member of Phi Beta Kappa. After graduation from Mizzou, Mike completed an internship with United States Senator Christopher “Kit” Bond in Washington, D.C. Mike attended Washington University School of Law in St. Louis, earning his law degree in 1994. Immediately following graduation, he served as an Assistant Prosecuting Attorney for Jefferson County until 1997, when he founded The Lowry Law Firm. Since that time, Mike has represented thousands of clients locally. Mike, one of our Jefferson County attorneys, served as Municipal Judge for the City of Festus from 1999-2004. In addition, he has served as a member of the Board of Directors for the DeSoto Chamber of Commerce, Secretary of DeSoto Rotary Club, and Director of the Board for COMTREA. He is currently active as a member of the Missouri Association of Trial Attorneys, Missouri Association of Criminal Defense Layers, DeSoto Elks Lodge, as an AMVETS booster. He also serves as a member of the Hillsboro Civic Club, Missouri University Jefferson Club, Missouri University Alumni Association, and Board of Directors for Jefferson County YMCA. Mike and his family live in DeSoto, and he attends church at Our Lady in Festus where his children attend the parish school. He is active in the parish and the school and serves as a member of the Our Lady School Board. Mike has participated in a number of the local schools by participating in Career Days and coaching high school students for Mock Trial competitions.