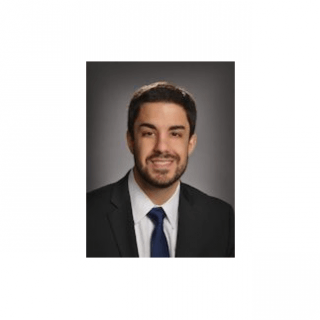 Update your profile now!
Review This Lawyer
Compare Save
Summary

Michael D. Arena's practice focuses on commercial and business litigation, civil rights law, employment law, and all stages of general civil litigation. Mr. Arena is licensed to practice in the Commonwealth of Virginia as well as the District of Columbia.

After law school, Mr. Arena and his family resided in the Tidewater region of Virginia. He began his legal career with a regional civil litigation defense firm where he had clerked throughout law school. Desiring to build his practice closer to the Washington metropolitan area, Mr. Arena relocated to Northern Virginia.

U.S. District Court for the Eastern District of Virginia

U.S. District Court for the Western District of Virginia