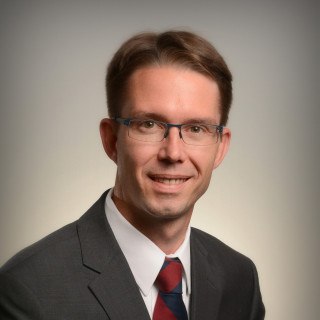 Mike was named a Colorado Rising Star by Colorado Super Lawyers Magazine in 2010 and 2015-2017, and a Super Lawyer in 2020. He has also been rated as an AV® Preeminent lawyer by Martindale-Hubbell’s Peer Review Ratings, indicating that Mike has been recognized for the highest levels of skill and integrity. In 2013, he was named to the Northern Colorado Business Report’s 40 Under 40 Leaders Honor Roll, which recognizes emerging leaders in Northern Colorado.

Mike is a proud two-time graduate of the University of Kansas, having obtained both his B.A. and J.D.

Mike is a founding member of Coan, Payton & Payne, LLC and spends his time between the firm’s Denver, Fort Collins and Greeley offices.