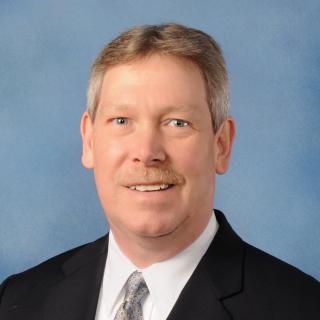 Michael Burns (“Mike”) started his own practice in August 2017. Following a career in information technology, he switched careers and after graduating from Brandeis School of Law in 2004, spent the next 11 years practicing insurance defense. Mike now focuses his practice representing a wide variety of personal injury victims, including wrongful death, commercial trucking collisions, slips and fall, premises liability, insurance bad faith, and motor vehicle collisions. Having defended the very same types of cases for 11 years, he has knowledge that will help him better serve his clients. Mike currently serves on the boards of Supporting Heroes, Inc., which provides support to the families of fallen public service professionals (police, fire and EMS) and Fr. John Judie Ministries, Inc., which provides educational support for vocations in East Africa. He previously served on the boards of Lyndon Fire Protection District and Broomall Fire Company. Mike is a former sworn deputy sheriff having served with the Oldham County (Kentucky) Sheriff’s Office and retired as a Corporal from the Jefferson County (Kentucky) Sheriff’s Office. He is a former Sergeant with the Lyndon Fire Protection District in Louisville, Kentucky, and Captain for Broomall Fire Company in Marple Township, Pennsylvania. Mike grew up outside Philadelphia. He received his B.S. from Widener University in 2004. He relocated to Louisville in 1991 and has raised his family here. He earned his Juris Doctorate from the University of Louisville Brandeis School of Law in 2004. Mike is licensed to practice in all state and federal courts in Kentucky Education • University of Louisville Brandeis School of Law Juris Doctor, Cum Laude, 2004 • Widener University Bachelors of Science, Computer Science, 1985 Bar Admissions • Kentucky 2004 • U.S. District Federal Court Western and Eastern Divisions, 2004 • U.S. Circuit Court of Appeals for the Sixth Circuit