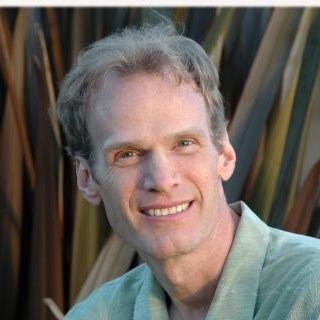 Michael Fischer is a licensed California attorney licensed to practice in both state and federal court. Mr. Fischer has handled hundreds of contested and uncontested family law matters. He is known for his ability to guide his clients through the tumultuous processes of family court in an aggressive yet compassionate manner. Mr. Fischer graduated Cum Laude from Saint Joseph’s College in Rensellaer Indiana with a degree in Business Administration and Marketing and a minor in Political Science. For twenty-two years he oversaw the growth of his photography studio and photo processing laboratory in Soldotna, Alaska as well as owning and operating commercial salmon fishing permit and beach site in Alaska’s Cook Inlet. Mr. Fischer’s experience as a business owner uniquely qualifies him to assist his clients through the financial turmoil a separation or dissolution may present. After experiencing his own very contested divorce, he chose to go back to get his law degree in order to help others who have to go through the unwelcomed experiences of divorce. Mr. Fischer graduated with a Juris Doctor from McGeorge School of Law in Sacramento California. McGeorge is an American Bar Association accredited school and has been recognized as one of the top 100 law schools in the United States. Mr. Fischer has raised a daughter who is a military spouse, mother and successful business person, and a son who left the Marine Corp. as a corporal after his second tour of duty in Iraq. Mr. Fischer feels himself very fortunate to be married to his wife of twelve years who is able to juggle her second career as a nurse and the full time job of mom. Together they have an eight year old daughter with special needs and a seven year old adopted son who originally joined the family as a foster child through the County of San Diego. With his extensive business and financial background and his inimitable life experiences, Mr. Fischer’s uniquely qualified to assist his clients with their f

University of the Pacific, McGeorge School of Law
Law Degree (2005) 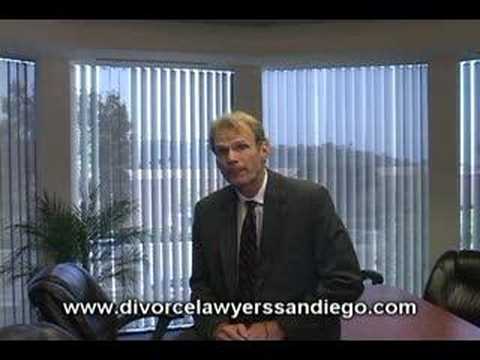 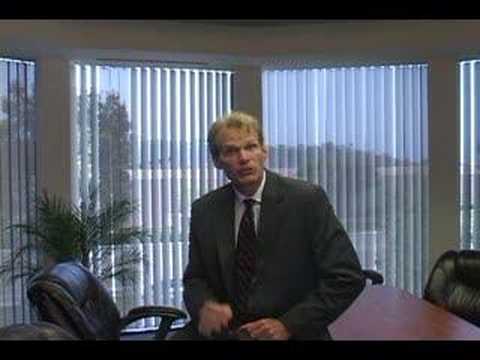 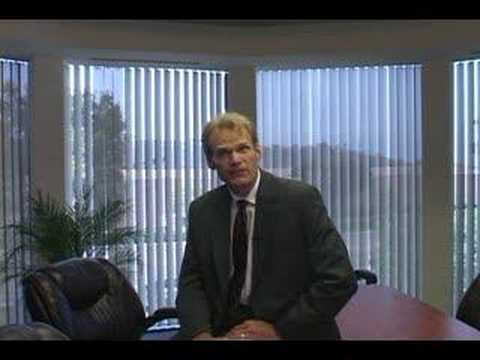 Michael Fischer from the law firm of Fischer & Van Thiel LLP explains the firm's commitment to helping you with divorce, child support, custody, alimony, and estate planning in the San Diego 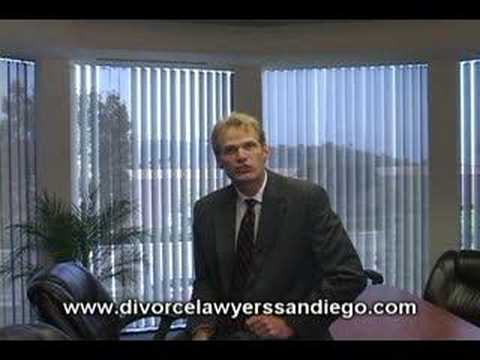 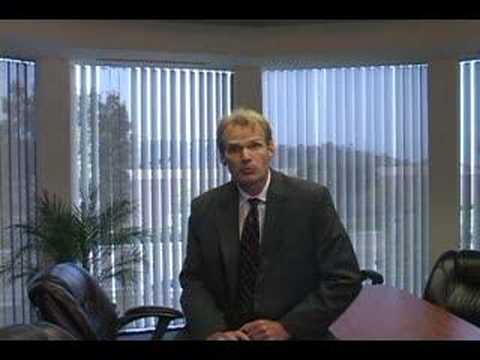 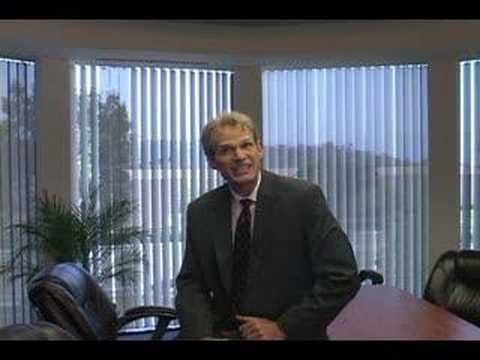 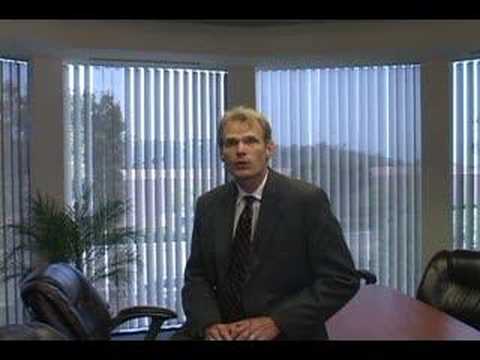 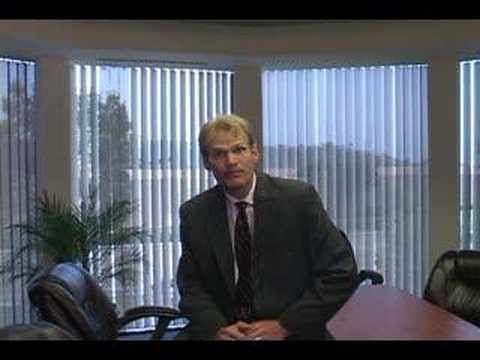 Attorney Michael Fischer from the law firm of Fischer & Van Thiel LLP explains how alimony works in California. For more information or if you need help, visit http://www.DivorceLawyersOceanside.com 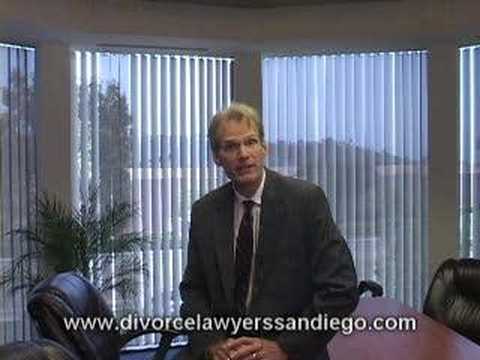