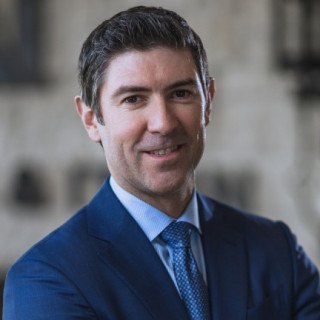 Attorney Caj Boatright grew up in Sweetwater, a small town in west Texas. He attended Southwestern University of Georgetown, and graduated cum laude with Honors as a double major in Political Science and History. He earned his J.D. from the University of Texas Law School, where he also met and became friends with Kurt Arnold and Jason Itkin. Following law school, Attorney Boatright worked for the largest firm in Fort Worth, where he handled cases related to all types of litigation and appellate matters. In 2006, he joined Kurt and Jason at their small firm, Arnold & Itkin LLP, which had fewer than 10 employees, but had already began winning big verdicts and settlements on behalf of its clients. Caj helped the firm obtain large cases for clients in both state and federal courts throughout the country, including two 7-figure verdicts. In 2008, Caj took an opportunity to work for ExxonMobil as an in-house lawyer, where he handled high-stakes upstream cases for one of the world’s largest oil companies. After five years, he returned to Arnold & Itkin LLP, bringing his broad range of experience to help victims pursue justice. To request a consultation with Attorney Caj Boatright, call (888) 493-1629.

Litigator of the Year
American Institute of Trial Lawyers
2020