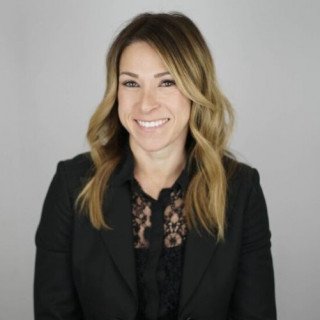 What does a divorce attorney do for fun? They go to criminal court to work on misdemeanors and felonies. At least that is what Meredith used to do. Meredith started out practicing primarily in criminal defense, although her practice areas expanded to include personal injury, and business law. Eventually Meredith’s exclusive focus was divorce and custody.

Meredith was born and raised in Las Vegas. After completing her Bachelor of Science in Biology at American University in Washington, D.C., Meredith switched gears. She moved to San Diego to complete her law degree at the Thomas Jefferson School of Law in 2009. Meredith is admitted to practice law in the State of Nevada, and before the U.S. Federal District Court