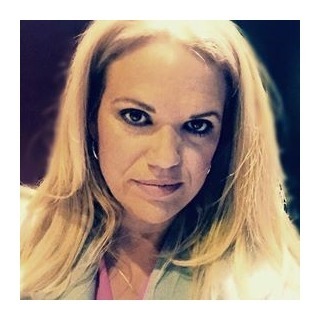 Daughter to immigrants who worked hard to give her a solid education, Mercy B. Pina-Brito, a native Floridian, aspired to be an attorney at a very young age. Her family and friends can attest to her commitment and drive to achieve her goals. Ms. Pina-Brito’s path to realizing her dream began when she obtained her Associate in Arts Degree at Miami Dade College in 1990, followed by a Bachelor’s Degree in Political Science and International Relations from Florida International University in 1992, and a Juris Doctor from Nova Southeastern University-Shepard Broad College of Law in 1998. Ms. Pina-Brito’s interned for the State Attorney’s Office and worked for a number of prestigious Law Firms before she decided to hang her shingle in 2006.

In addition to running a practice and raising two children, Ms. Pina-Brito tries to return her good fortune to the community by participating in Pro-Bono organizations like Put Something Back and Dade Legal Aid; as well as providing men