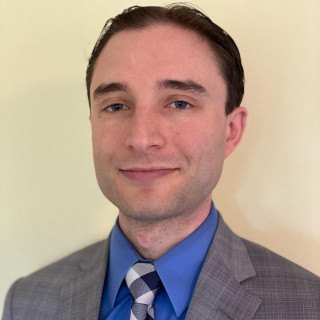 Attorney LaFrance is a Connecticut native who is proud to serve the people of his home state. He earned his undergraduate degree from Worcester Polytechnic Institute, then served on active duty in the US Navy for several years. After leaving the Navy, Attorney LaFrance attended the University of Connecticut School of Law where he earned his law degree with a certificate in public policy. He is currently admitted to practice before Connecticut State Courts. When not at work, he enjoys spending time with his beautiful wife.