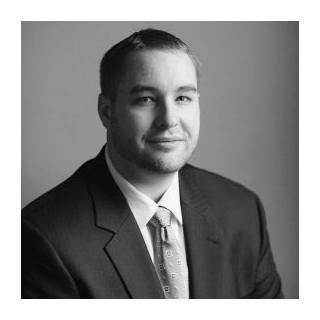 Matt graduated from The Richard Stockton College of New Jersey in 2008, having majored in Criminal Justice with a focus in Forensic Investigation. While obtaining his degree, he successfully completed an internship with the New Jersey State Police Ballistics Unit in Hamilton, New Jersey. It was there where he learned about comparative bullet/lead analysis, the examination and test firing of firearms, and forensic ballistic testimony in New Jersey courts. In 2012, Matt obtained his J.D. from Faulkner University – Thomas Goode Jones School of Law. While in law school, Matt served as President of the Student Bar Association, was appointed an Executive Board Member of the Board of Advocates, and represented his school at the 2011 Annual American Bar Association Meeting. During this time, Matt also applied his talents to the Mediation Clinic, where he negotiated settlements for the Honorable Sharon Yates. For the past three years his focus has been devoted to criminal law, criminal procedure, and trial advocacy. Matt’s passion is best demonstrated in the courtroom. He finished as a Quarter-finalist in the 2009 First-Year Moot Court Competition, competed in the 2010 Buffalo / Niagara National Mock Trial Competition, the 2011 AAJ National Trial Competition, the 2011 ABA Negotiation Competition, the 2012 ABA Mediation Competition, and was a Finalist in the 2011-2012 J. Greg Allen Mock Trial Competition. Today, he limits his practice to criminal law, traffic offenses, DWI/DUI, and gun permits / licenses to carry.