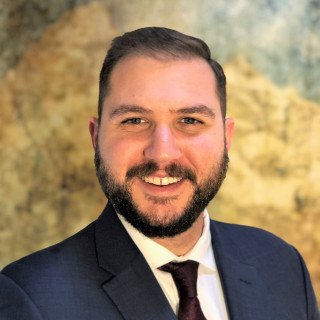 Prior to establishing Gold Law, L.L.C., Matthew Spencer Gold was a felony prosecutor, serving Colorado's First Judicial District (Jefferson and Gilpin Counties). Matthew began working in the District Attorney's Office as a legal intern in 2011 and after becoming a sworn Deputy, worked his way up from handling misdemeanor and traffic cases to prosecuting all manner of felony cases up to and including First Degree Murder. During that time Matthew handled thousands of DUI and domestic violence cases. Matthew also worked in the Juvenile unit, where he gained specialized knowledge in the area of juvenile law. As a felony prosecutor, Matthew gained invaluable experience handling Drug Offenses, Sex Offenses and other serious person crimes. He also spent time as the assigned prosecutor in charge of Gilpin County. Matthew has tried over 70 cases to juries in Colorado. Prior to the DA's Office, Matthew interned with a District Court Judge in Jefferson County, gaining the valuable perspective of the Judges and Courts. Matthew Gold is a 2013 graduate of The University of Denver Sturm College of Law and received his undergraduate degree in Anthropology from the University of Colorado, Boulder in 2010. Since leaving the DAs office, Gold has established Gold Law, and is using the knowledge and experience gained as a state trial lawyer to protect and fight for those accused of DUI and other crimes.