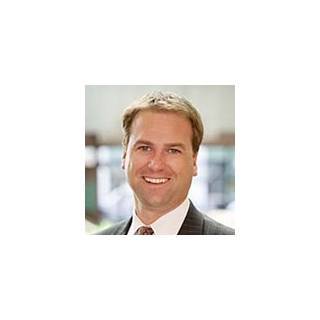 Matthew J. O'Connor is a founding partner of the O'Connor Law, APC and currently focuses his practice on criminal defense. Mr. O'Connor regularly defends adults and juveniles in all types of criminal matters, including but not limited to: Driving Under the Influence (DUI), Assault, Robbery, Three Strikes cases, Murder, Domestic Violence, Rape, Illegal Firearms, Theft and Drug crimes, Probation and Parole hearings.

From 2000 to 2006, Mr. O'Connor prosecuted over a thousand criminal cases. He has personally tried over thirty jury trials ranging from misdemeanor crimes, to lengthy career criminal cases including attempted murder, aggravated robbery, and numerous other cases with serious and violent criminal charges.

During his career as a government prosecutor, Mr. O'Connor handled thousands of negotiations with other lawyers, judges, and special interest and advocacy groups. Mr. O'Connor has extensive experience negotiating misdemeanor and felony cases. He also has substantial knowledge and skill in the procedural and substantive operations of local law enforcement agencies. Additionally, he has become extremely adept at dealing with state and federal law enforcement agencies such as the Department of Justice, the Drug Enforcement Agency, the Federal Bureau of Investigation, and the Bureau of Narcotics Enforcement.
Mr. O'Connor has handled a number of high profile cases, and has experience in dealing with the related aspects of litigation, such as special interest group attention, media exposure and public relations.