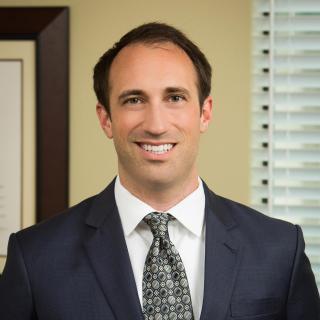 After earning his license to practice in Texas, Matthew worked for several law firms that routinely handled complex cases, including bankruptcy and commercial litigation. This experience further enforced his belief that each detail in a case counts, no matter how small it may appear on the surface. He would later found and manage his own law firm.

Throughout his years of experience, some of Matthew’s proudest moments have involved highly sensitive child custody and child protective service (CPS) cases. In one particular case of importance to Matthew, he was able to uphold a grandmother’s custody rights, which were threatened by largely fabricated stories of child endangerment.

In his spare time Matt enjoys the great outdoors and spending time with his loyal retriever.