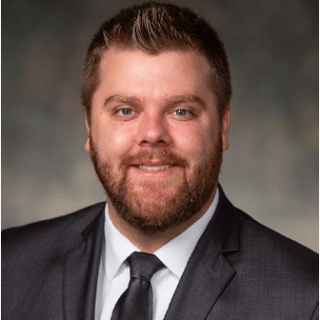 Mr. Chapin graduated from Adrian College with a Bachelor of Business Administration and a Bachelor of Arts in 2012. He earned his Juris Doctorate in 2016 from McGeorge School of Law in Sacramento, California.

While in law school, Mr. Chapin was an Anthony M. Kennedy Fellow, a founding member of multiple student organizations, a judicial extern for the Honorable Michael S. McManus in the United States Bankruptcy Court, a member of McGeorge’s inaugural ABA Negotiation Competition travel team, and a student member of the Anthony M. Kennedy Inn of Court.