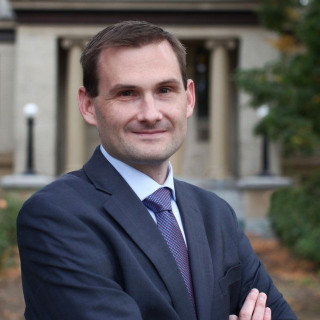 Matt is a criminal defense and civil litigator and business and real estate attorney. With a legal background that spans criminal defense work to representing a Fortune 500 automobile retail company as its in-house corporate counsel, he developed a wide-range of legal experience that enables him to provide informed and prompt legal advice to his clients in a variety of legal areas.

Before co-founding Collins Rowan, LLP, Matt worked as an attorney at Foster Denman, LLP (2010-2013) in Medford, Oregon where his practice focused on commercial litigation and creditors’ rights. He then joined the Southern Oregon Public Defender (2013-2014) as a criminal defense attorney representing clients in misdemeanor, felony, DUI/DWI, and contempt cases. Thereafter, he worked for Lithia Motors, Inc. (2014-2017) as its corporate counsel where he performed extensive mergers and acquisitions, real estate, litigation case management, and contract review work.