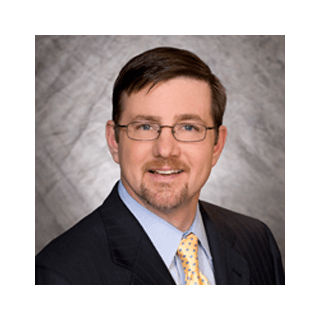 Matthew was born and raised in Natchitoches, Louisiana. He graduated from Louisiana State University on May 15, 1989 with a Bachelors Degree in Criminal Justice. He enrolled at Mississippi College School of Law in August of 1989. Matthew completed an Oil & Gas law program in the summer of 1990 at Southern Methodist University School of Law in Dallas, Texas then transferred to the University of Denver College of Law in the fall of 1990, where he obtained his Juris Doctor Degree on August 14, 1992.

Matthew moved to Las Vegas after graduating law school and sat for the State bar exam in July of 1993. He received his Nevada license to practice law on October 4, 1993. Matthew began his career as an attorney in the summer of 1994 when he joined the firm of David Stoebling and Associates. Matthew worked for the firm 18 months in the area of personal injury litigation and also started that firm's bankruptcy department. In the spring of 1996 at the age of 29, Matthew co-founded the firm of Aaron & Paternoster, Ltd., with his partner, Glenn Paternoster. Since the firm’s inception 15 years ago it has been limited only to the areas of bankruptcy and personal injury.

The firm’s initial focus was in the area of consumer bankruptcy and within four short years the firm had seven offices in two states (Las Vegas and Reno, Nevada, and Sacramento, Bakersfield, Chico, Redding and Eureka, California) and was representing more bankruptcy clients on an annual basis than any firm in Nevada. In the year of 2000 the firm decided to focus more on personal injury and divested itself of all offices except Las Vegas.

Matthew is married with 2 sons and a 3 year-old daughter. His passion is hunting, fishing, and related outdoor pursuits. The family enjoys European travel when they can find the time.

University of Denver College of La