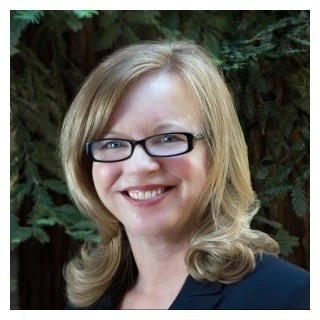 Before merging her law office with Tammy J. Mercado’s, Mary Whipple opened her own law practice in the summer of 2008. Prior to that Mary was an associate attorney at the Law Office of Cummins & Holmes, a full-service civil litigation law firm in San Ramon. The majority of her experience is in family law, which includes divorce, custody, support, prenuptial agreements, and domestic-violence restraining orders. Mary has also represented clients in a variety of non-family-law cases, including juvenile dependency, probate, breach of contract, and employment disputes, to name a few. Previously, Mary worked as a contract attorney for O’Melveny & Meyers in San Francisco while simultaneously volunteering at the Bar Association of San Francisco’s Volunteer Legal Services Program (VSLP), representing defendants in unlawful detainer actions. VLSP awarded Mary with an Outstanding Volunteer in Public Service Award in 2006 for her efforts in providing access to justice. Seventh-generation Californian, Mary is a graduate of Loyola University Chicago School of Law. She earned her Bachelor of Science degree in criminology at Southern Oregon University in Ashland, Oregon. She is a member of the State Bar of California, the Alameda County Bar Association, the Contra Costa County Bar Association, and the Bar Association of San Francisco. In addition, Mary is active in her community as a member of the Ambassador’s Committee for the San Ramon Chamber of Commerce; a volunteer at the Contra Costa County Superior Court, where she assists self-represented litigants in completing their divorces; and a member of Divorce Angels, where she provides information regarding family law matters to members of the community. Since 2007 she has been a volunteer judge for Alameda and Contra Costa County’s Annual High School Moot Court Competition. She is a member of the Danville/Sycamore Valley Rotary Club and California Women Lead; the San Ramon Chamber of Commerce 2012 Business Person