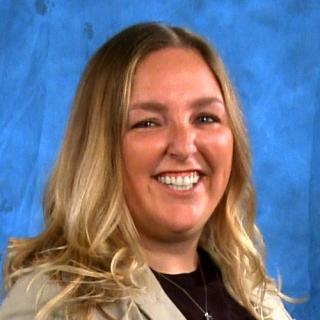 Ms. Neal was admitted to the Texas Bar in 2012, after graduating with her Juris Doctorate from St. Mary’s University School of Law and Master of Arts in Communication Studies from St. Mary’s University earlier that year. She also holds a Bachelor of Journalism from The University of Texas at Austin, where she graduated in 2007. After working in civil defense litigation immediately after law school, Ms. Neal chose to devote the majority of practice to Family Law, wishing to spend more time in making a direct difference in her clients’ lives by vigorously advocating on their behalf. She has tried numerous cases to completion in the Dallas-Fort Worth area, as well as successfully defended appeals to the Second Court of Appeals located in Fort Worth. Prior to taking the plunge into law, Ms. Neal worked as Program Director for both the Downtown Oklahoma City YMCA and the Garland Family YMCA, where she interacted with children and their parents on a daily basis. Originally from Garland, Texas, Ms. Neal has lived in Austin, San Antonio, and Corpus Christi, Texas, as well as a brief stint in Oklahoma City, Oklahoma. Ms. Neal is a proud sixth generation Texan and citizen of the Muscogee (Creek) Nation. In her free time, she enjoys spending time with her husband, family, and friends. Ms. Neal’s favorite seasons include Texas Rangers baseball and Texas Longhorns football.