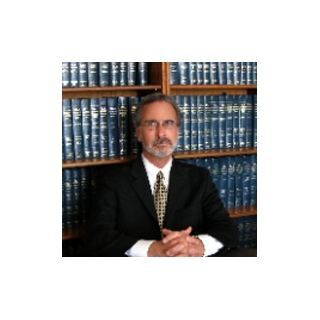 Martin B. Snyder of the Allan Law Group has over 30 years of experience as a litigation attorney. Mr. Snyder is a seasoned trial lawyer, who has tried over 200 cases in State & Federal Court. He also has extensive Mediation, Arbitration, and Appellate experience.

Mr. Snyder's considerable experience in representing individuals and corporations in trial, Arbitration and Appellate levels of the State and Federal courts has proved to be an invaluable combination. He has represented companies in contract and tort matters, including fraud litigation, contract disputes, appeals, including family law appeals, as well as professional negligence suits. Mr. Snyder has recently expanded his practice into Predatory Lending and is already a leading practitioner in this fast-growing area of law.

Mr. Snyder's Appellate work includes preparation of writs of mandate/prohibition, motions for stay, appeals, and oral arguments before Courts of Appeal. Mr. Snyder recently obtained a significant reversal in the California Court of Appeal in a case involving a $65 million dollar judgment against his client. Mr. Snyder is currently working with Alan Dershowitz on an appeal in the New York Court of Appeal on a $100 million dollar judgment.

Mr. Snyder's previous case responsibilities at Jones & Lester included all facets of complex State and Federal Court litigation, including the drafting of pleadings, preparation of oral arguments and motions. He also has an extensive background in discovery practice, trial preparation as well as trial, post-trial proceedings and appeals.