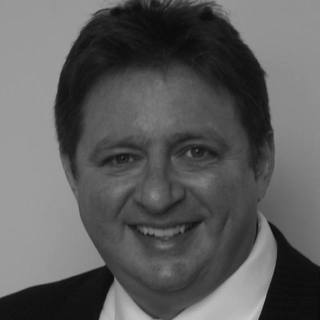 Mark Varboncouer is the founder of Varboncouer Law. Mr. Varboncouer is an experienced trial attorney who previously spent 10-plus years with Kirkland & Ellis LLP (“one of the nation's largest and most prestigious law firms”/ “known for its world-class litigation practice”/ “one of the ‘Fearsome Foursome’ — the four firms most likely to strike fear in opposing counsel”); and 4-plus years with another highly-prestigious 1,000-plus attorney law firm, McGuireWoods LLP, where he litigated a variety of issues: contracts, non-competes, tortious interference, unfair competition, fraud, licenses and complex intellectual property issues (e.g., patents, trade secrets, trademarks, copyrights, false advertising etc.). Mr. Varboncouer has been involved in a number of federal trials and is experienced in all aspects of federal court litigation, discovery, trial and post-trial. He has a solid reputation with regard to the depth of his knowledge of the rules and case law governing the discovery process and the admissibility of evidence in federal courts. His knowledge at side bars so impressed one federal court judge that the court referred to Mr. Varboncouer as “The Evidence Man.” On one occasion, the court sought his input on an issue even though he had not been involved in argument of that issue. During his legal career Mr. Varboncouer worked on cases involving a wide array of technologies, such as organometallic catalysis, bromination processes, magnetics, materials, engine systems, thin films, genetic engineering, polymers, medical, cellular, encryption, and various computer hardware and software.