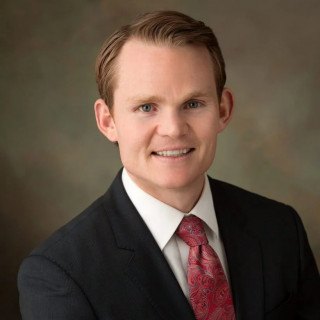 Mark has been a member of The Advocates since July 2013. He has settled thousands of personal injury cases. Mark started his educational background by attaining his undergraduate degree with a Bachelor of Arts degree in Public Relations, and a minor in Economics, in 2007. He then was accepted to Thomas Jefferson School of Law in San Diego, California, and graduated with his Juris Doctorate degree in 2012.

While Mark was studying law, he worked as a law clerk for the Public Defenders Office of San Diego. Following graduation, he started his legal career at Seal & Kennedy P.C. as an estate planning attorney in 2012. One year later, he began his career in personal injury law with The Advocates.


Mark and his wife have a growing family including one son and one dog. Mark is passionate about his family and running. He has participated in the Boston Marathon two times in 2008 and 2012. When Mark isn’t winning cases for The Advocates or out running marathons, he spends his time as a member of the Holladay City Council. He also donates his time to the Holladay Rotary Club and has been a member of the club since 2015.