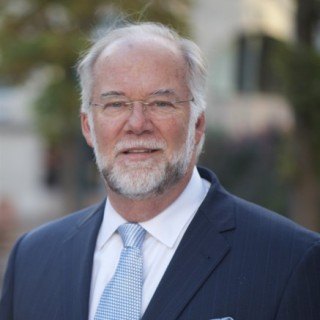 Mark S. McDaniel began his legal career in 1983 as a graduate of Memphis State University. He became a partner in Mr. Friedman’s practice in only two years and remained in that role for two more years before starting his own practice in 1986. Beginning in 1992, Mr. McDaniel served as an Assistant District Attorney for Collierville for nine years. More recently, he has served as Collierville’s Assistant City Attorney and been responsible for prosecuting ordinance violations and traffic court cases.

In recognition of his dedication to professionalism in criminal defense, Mr. McDaniel has received a rating of “AV” under the Martindale-Hubble Peer Review system. This rating, based on the critique of fellow lawyers in the community, is indicative of outstanding legal ability and exemplary dedication to ethical and professional standards. Mr. McDaniel has also twice appeared in Who’s Who in American Law, been listed in America’s Leading Lawyers and has been designated for inclusion in the Bar Register of Preeminent Lawyers.