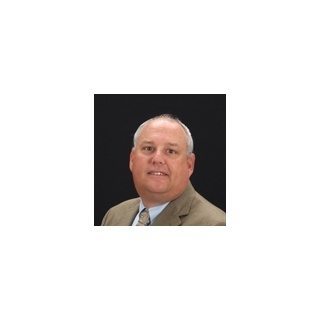 Mr. Cressman was born in Lake Worth, Florida in 1962. Before entering college, Mark served in the U. S. Army Infantry. Mark was stationed in Ft. Lewis, Washington and Wiesbaden, Germany and was a member of the “Black Knights” of the 3rd Squadron, 5th Calvary. He earned his A.A. degree from Palm Beach Community College in 1985 and his B.A. from the University of Florida in 1988. In 1994, Mr. Cressman earned his law degree cum laude from Nova Southeastern University. There, during his third year, Mr. Cressman was an Acting Attorney General, prosecuting crimes in the State of Tennessee. In fact, Mr. Cressman tried three felony criminal cases prior to ever graduating from law school, under the Third Year Student Practice Program. Mark’s practice includes general personal injury law and fighting for consumer’s rights. He focuses a great deal of his personal injury practice on car accidents, trucking accidents, motorcycle accidents, theme park accidents and injuries, as well as a special focus on medical malpractice and nursing home abuse cases. Mr. Cressman is admitted to practice before all Florida Courts, the United States District Courts for the Southern, Middle and Northern Districts of Florida, and the United States Bankruptcy Court for the Middle District of Florida. He is a member of the Trial Lawyers and General Practice Sections of the Florida Bar Association. Mr. Cressman is also a member of the Orange County Bar Association, The National Advocates, and the Florida Justice Association. He has been named to the elite group of the National Advocates Top 100 Lawyers since 2014. I am also a rabid Gators Fan. Go Gators!

How Much Will I Get From My Insurance Claim - Cressman Law

Who Pays My Medical Bills in a Car Accident