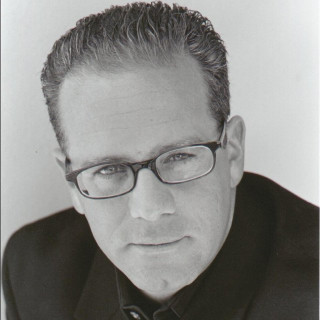 Mark I. Unger is a divorce lawyer, mediator and consultant in San Antonio, Texas. He has been practicing family law almost exclusively since 1996. He has been highly involved with technology and the integration of technology and law since
approximately 1998. After ten years in an AV rated law firm, Mark started The Unger Law Firm, practicing family law almost exclusively since 2007. In 2009, Mark became credentialed in General and Family Law mediation, widening his practice to offer highly interactive family law mediation. In 2015, Mark launched Muse Legal Tech Consulting to help solos and small firms increase efficiency in their practices. He has been recognized as one of San Antonio’s Best Lawyers (peer review) regularly since 2007, was a “FastCase 50” Award Winner in 2016, and in the ‘early days,’ filed the first digital brief in the State of Texas and first electronically filed pleading in Bexar County District Courts. He has been Chair of the Computer Council of the State Bar of Texas, having been on the Council since 2001, and has been Chair of the State Bar Web Services Committee and President of the Family Law Section for the San Antonio Bar. He has been Chair of the Technology Committee (now Section) of the San Antonio Bar since 2000 and currently sits on multiple boards and committees related to law and technology, including the Supreme Court’s Judicial Committee on Information.
Technology since 2007.

Fastcase 50
Fastcase
2016
Honoring the law’s smartest, most courageous innovators, techies, visionaries, & leaders. Lawyer or nonlawyer, techie or nontechie, anyone is eligible. Created in 2011, each year the Fastcase 50 award honors a diverse group of lawyers, legal technologists, policymakers, judges, law librarians, bar association executives, and people from all walks of life. In many cases, honorees are well known, but in many others, the award recognizes people who have made important, but unheralded contributions.