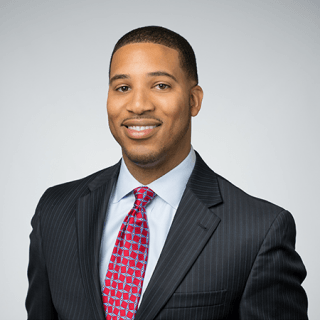 Upon completing his Bachelor’s degree, Mr. Stanley earned a Master’s in Business Administration and a Master’s in Information Science from North Carolina Central University in Durham, North Carolina. Following the completion of his Master’s degrees in 2010, Mr. Stanley attended law school at Florida A&M University College of Law in Orlando, Florida, where he received his Juris Doctorate.

Upon graduation from law school (and prior to joining the Stanley Law Group), Mr. Stanley practiced with a personal injury law firm in Orlando, Florida, where he tried several personal injury cases to verdict.

Mr. Stanley is licensed to practice law in the states of South Carolina and Florida.