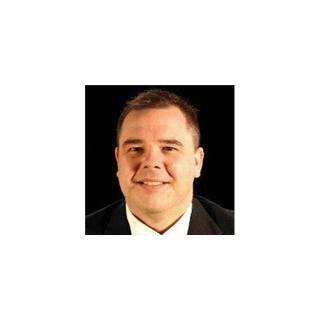 Mark Herber was born and raised in Oklahoma. In May 1997 Mark graduated from the University of Central Oklahoma with honors, earning a B.A. in Criminal Justice. In 1997 Mark was selected by the Oklahoma State Regents for Higher Education to participate in the Oklahoma Scholar-Leadership Enrichment Program. In August 1997 Mark began attending law school at the University of Oklahoma. From August 1997 until his graduation in May 2000, the University of Oklahoma College of Law provided Mark with a diverse and enriching education in the law. While attending law school Mark worked under a legal intern's license for Oklahoma's 23rd Judicial District Attorney's Office learning the fundamentals of litigation, appeals, criminal law, legal writing, legal research and office professionalism. In 2000 Mark moved to Colorado, passed the Colorado Bar Examination and began practicing law. To serve his clients Mark subsequently obtained licenses to practice law in all Texas State Courts and Oklahoma State Courts. Over the last decade Mark has actively served his clients and the legal community. Mark's practice is focused in general civil litigation, construction litigation/arbitration, complex personal injury and bad faith, environmental litigation, contract disputes and collections. Mark has favorably asserted claims against local, state and U.S. government entities under such statutes as the Federal Tort Claims Act and Colorado's Governmental Immunity Act. On behalf of his clients, he assisted the Colorado Oil & Gas Conservation Commission in formulating analytical requirements for the detection and source determination of oil & gas pollution into Colorado aquifers and domestic water wells. He has also taught seminars in Products Liability. Mark is licensed to practice law in all Colorado State Courts, the United States Court for the District of Colorado, United States Bankruptcy Court for the District of Colorado, all Oklahoma State Courts and all Texas State Courts.

US DIST. COURT COLORADO
Since 2000