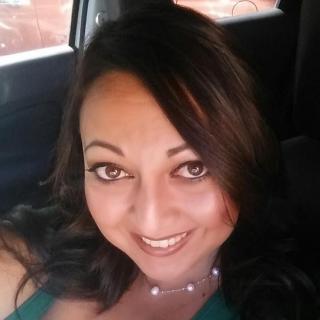 Mariam E. Hanna attended the University of Texas at El Paso and graduated Cum Laude with a B.A. in Political Science and Philosophy in May, 2008. Thereafter, she gained valuable experience working with attorneys practicing family law, bankruptcy and insurance subrogation. She started attending law school at the University of West Los Angeles School of Law in January, 2012. During her law school career, she received two Witkin’s Awards, an award given to the student who achieved the highest grade in the class. The first award she received was for Appellate Advocacy and the second was for California DUI Practice. She also participated in Moot Court Honors and graduated in December, 2015 on the Dean’s List. In February, 2016, she sat for the California Bar Exam, which is regarded as the most difficult bar exam in the nation with an overall passage rate of only 35.7 percent in February, 2016. Upon passing, she was sworn in on May 20, 2016 by the Honorable Judge Shellie Samuels. She brings to the table her more than six years of family law experience, compassion and diligence in serving the legal community.